This book is about Indian theology. Legend tells that the history of Christianity in India goes back to the time of the first century when the Apostle Thomas landed in India, and the church of Thomas in Chennai today is claimed to be a testimony of it. It is certainly dubious whether the history of the church in India can go that early, but it is certain, however, that Christian missionary activities were extremely active in India already in the 5th century. The existence of the Syrian Orthodox Church in India illustrates its origin early in relation to the Nestorians. Thus, it is more than a thousand years before the Protestants appeared in the land of India.

Peter King Hung Lee, a Hong kong Chinese, has been involved in the development and construction of Asian theology for four decades, fist as director of the Christian Study Center for Chinese Religion and Culture in Hong Kong for over 20 years （1974-1995）and later as a professor in theology and culture at the Lutheran Theological Seminary in Hong Kong. He has still been active in this field in many ways even after his retirement. He is one of the pioneers and a senior fiqure in Asian theology.

Karl-Hermann Mühlhaus from Germany, however eith a special relationship to Asia through his Hong Kong Chinese wife, has been fascinated by this subject for two decades, first teaching systematic theology and “Christ and Culture" at the Lutheran Theological Seminary in Hong Kong until the end of 2002, and since then continuing his studies, also after his retirement in 2003.

Gabriele Hoerschelmann and John G. LeMond were professors at Lutheran Theological Seminary in Hong Kong in the areas of theology, worship and homiletics. They actively participated in and helped to shape the worship life of a center of learning that brings together people from a rich variety of churches and cultures throughout Asia. 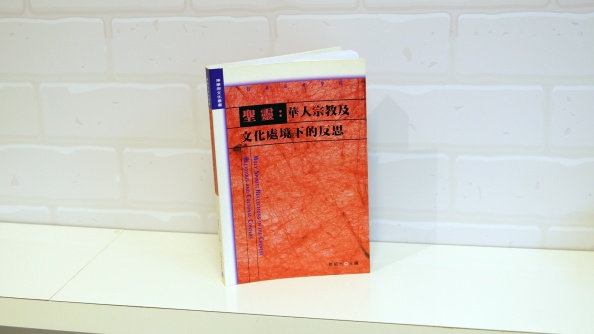 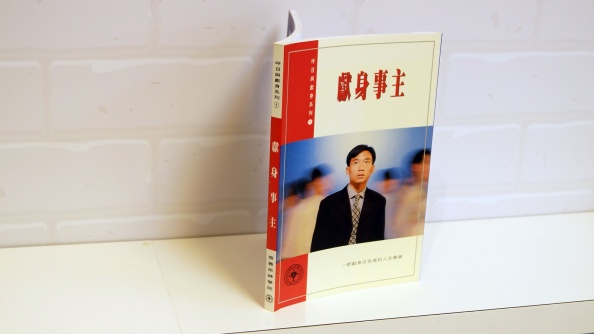 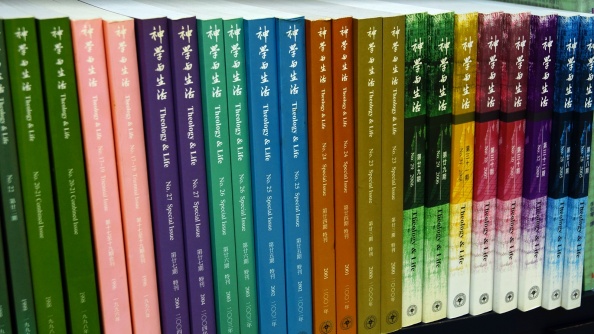